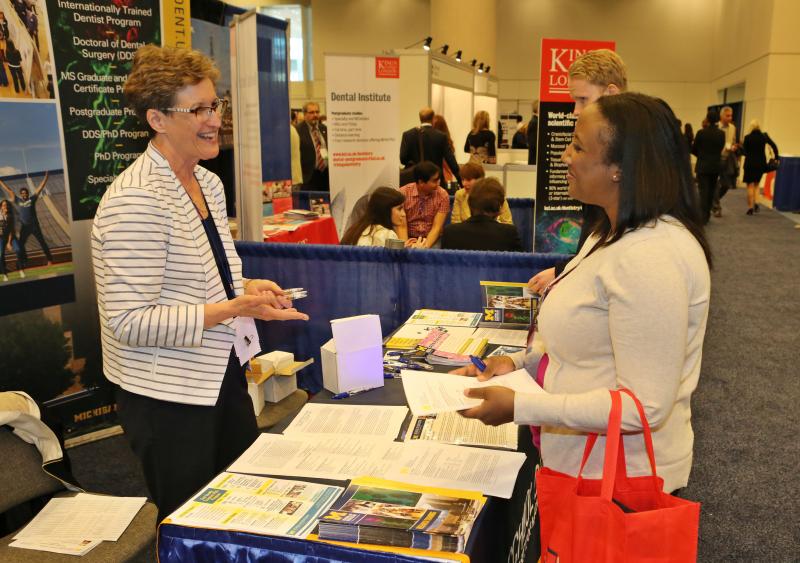 Welcome to the website of the Neuroscience Group of the International Association for Dental Research (IADR). Our group includes 300 members, basic scientists, teachers, specialists, clinicians and students from all over the world. Oral Neuroscience includes research on the role of the nervous system in oral-facial function and in the diagnosis and treatment of oral-facial neural and muscular disorders. 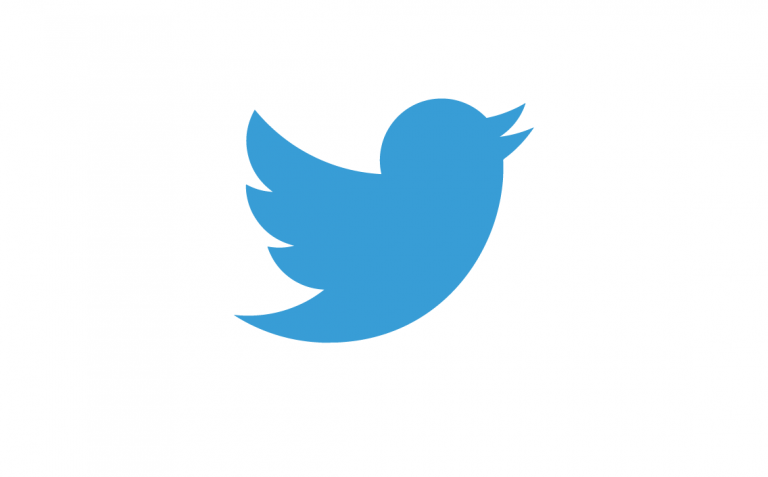 Want to connect with us on social media?